How well do you know the presidents? Answer these 10 questions about the President's House to make your Commander-in-Chief proud.

#1. After electricity was introduced to the White House in 1891, which U.S. President refused to use the light switch for fear of electric shock?

The Harrisons relied on White House staff to manipulate the lights. The relatively new method of illumination was initially intended to be only a supplement to gaslight. Wires were buried in the plaster with round switches installed in each room for turning the current on and off.

#2. Which U.S. President added an indoor swimming pool to the White House?

In 1933, Franklin Roosevelt added the pool for his physical therapy. In 1970, Nixon covered the pool to construct the current press briefing room. 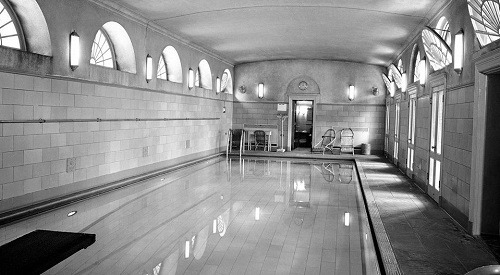 #3. Rutherford B. Hayes moved what annual event from the Capitol lawn to the White House lawn?

After the Capitol grounds were ruined from previous Easter Egg Rolls, Congress passed a law that the Capitol grounds could not be used as a children’s playground. In response, Hayes opened the White House grounds in 1878 and a new tradition was born. 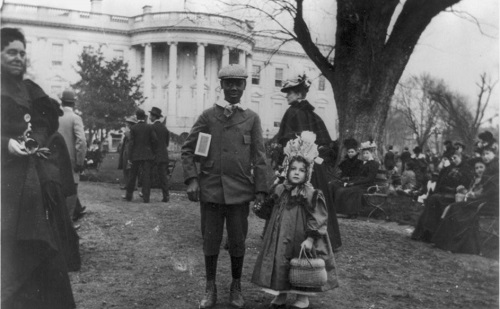 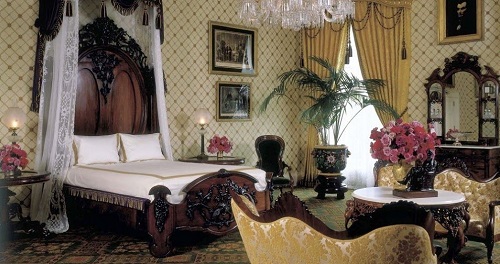 #4. How was the "Lincoln Bedroom" used during the Lincoln presidency?

Lincoln used the room as both an office and a Cabinet room. He signed the Emancipation Proclamation in the room on January 1, 1863. 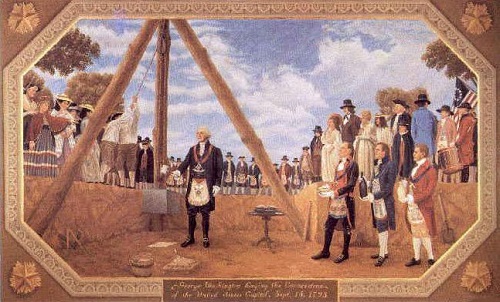 Since the October 13, 1792 ceremony no one has seen the cornerstone despite numerous searches over the years. Some say it was stolen the next day.

President Garfield ordered the first elevator, but installation was delayed so construction would not interfere with his convalescence from a gunshot wound. After Garfield’s death, President Arthur completed the installation. Other dates for White House installations: Central heating (1840); Telephone (1877); Central Air Conditioning (1952). 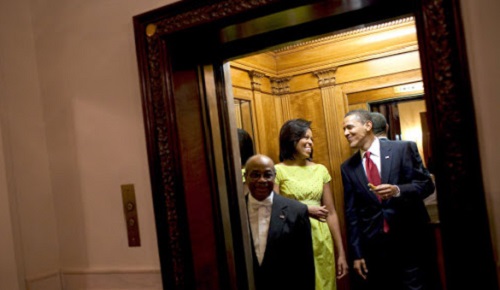 #7. Who was the first U.S. President to live in the White House?

After construction was completed, Adams moved in on November 1, 1800. 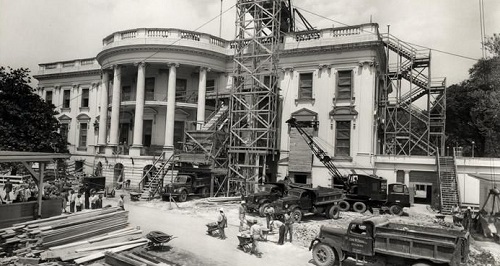 Built in 1824, Blair House is primarily used as the President’s guest house.

#9. Which U.S. President's inauguration celebration had so many White House revelers that he had to escape out the window?

After the “corrupt bargain” of the 1824 election, people were overjoyed at Jackson‘s 1828 election win. After the inauguration speech, his supporters rushed to the White House to celebrate and offer congratulations. The crowd so overwhelmed Jackson he slipped out a side window. 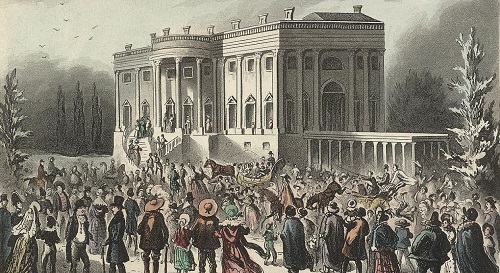 #10. Which U.S. President was the first to officially use "The White House" for the Executive Mansion? 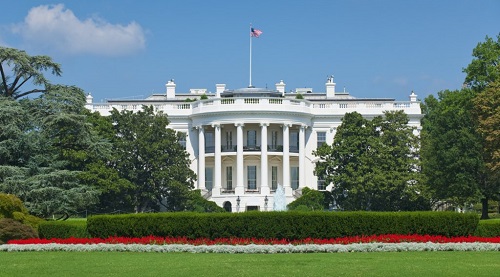 Congratulations! You know so much about the White House you could work there. Celebrate your success with family and friends.

Just like the White House renovation in 1949, your White House knowledge is a work in progress. Keep working at it and you will have built something beautiful.