How well do you know the presidents? Answer these 10 questions about the presidents' connections to art, literature, television, and film to make your Commander-in-Chief proud.

#1. Of the three authors of the Federalist Papers, which one became U.S. President?

Written by Madison, Alexander Hamilton, and John Jay under the pseudonym Publius, the Federalist Papers are a collection of 85 articles and essays published in newspapers between 1787 and 1788 in support of ratification of the U.S. Constitution.

Eisenhower was the 1956 winner of the Governor’s Award for his use and encouragement of television. 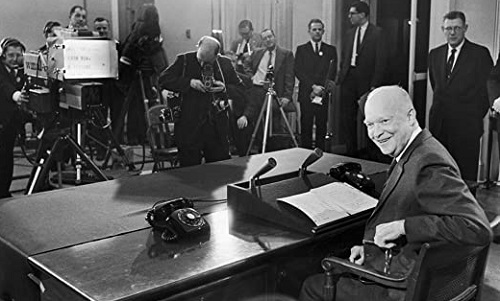 #3. Which future U.S. President starred in the 1940 film Knute Rockne, All American? 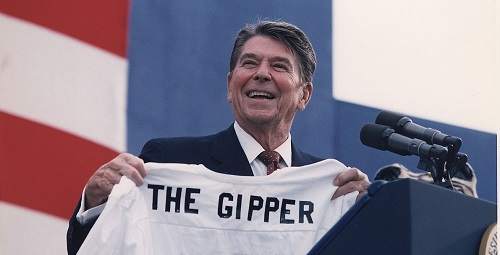 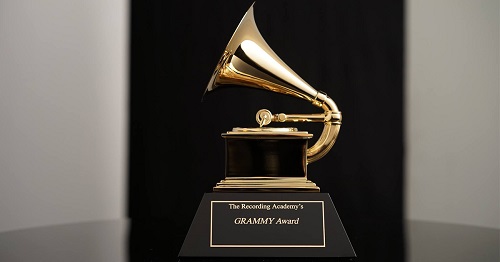 #4. How many U.S. Presidents have won a Grammy Award? 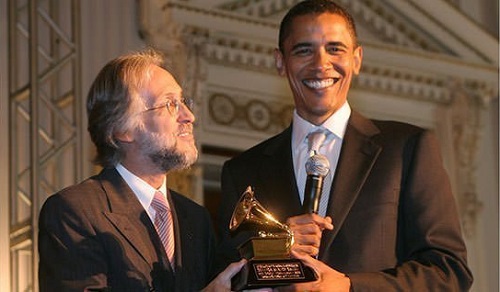 #5. Which U.S. President won a Pulitzer Prize for his book Profiles in Courage?

Profiles in Courage was published in 1956 while Kennedy was a Senator. 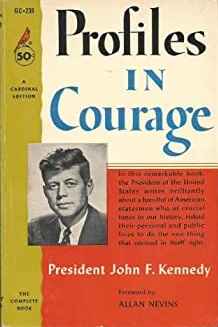 #6. Who did Martin Van Buren omit from his autobiography?

Van Buren never mentioned his wife, Hannah, in his 776-page autobiography. There is also no mention of his presidency as it was published in 1834, three years before he took the oath of office. 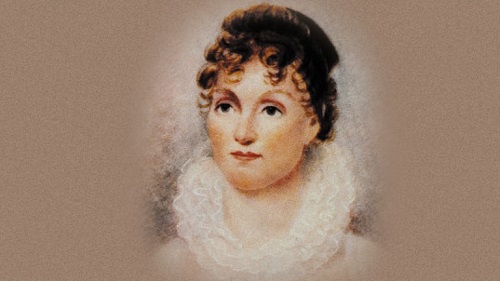 #7. As a candidate, which U.S. President said "Sock it to me" during his Laugh-In cameo?

Broadcast in the 1968 season premier, Nixon recorded this one line six times.

Broadcast to a handful of TV sets in New York, Roosevelt was the first president to appear on television on April 30, 1939 as part of the opening ceremonies for the World’s Fair. 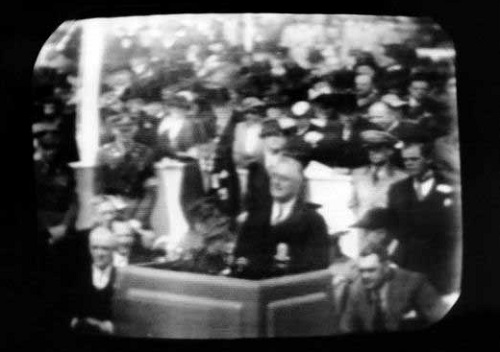 #9. All the President's Men chronicles which presidential scandal?

The politically motivated break-in at the Watergate Hotel and subsequent cover-up led to Nixon‘s resignation. The book, published in 1974, was written by Carl Bernstein and Bob Woodward. In 1976, it was adapted into a movie starring Dustin Hoffman and Robert Redford. 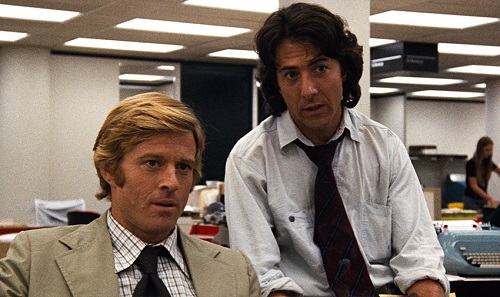 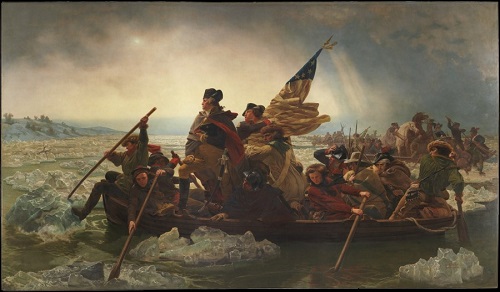 #10. In the painting “Washington Crossing the Delaware”, which other future U.S. President is seen in the boat carrying the flag?

Monroe is depicted holding the flag behind Washington. Although Monroe crossed the Delaware with Washington, there are a few inaccuracies in the painting – Monroe was not in Washington’s boat, the flag in the picture was not introduced until after the crossing, and the crossing occurred at night. 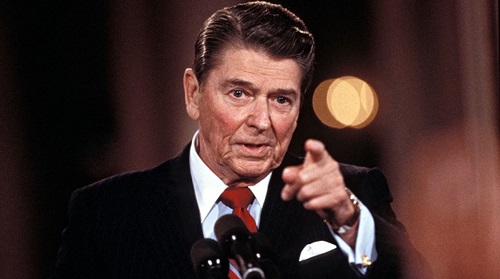 Reagan, a prominent member of the entertainment industry, was a master of media. Looks like you are too. Congratulations! Continue your mastery of media by sharing your success. 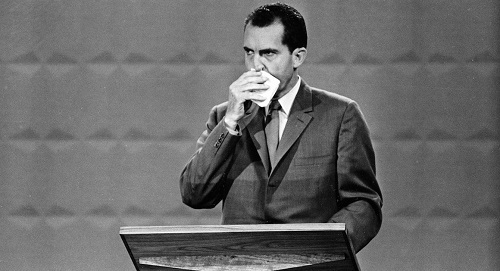 Like Nixon in his 1962 debate it appears you were not ready for the media’s bright lights. But Nixon made a comeback, and so can you.