How well do you know the presidents? Answer these 10 questions about the presidents' families to make your Commander-in-Chief proud.

#1. Which U.S. President's mother and wife died on the same day?

Roosevelt‘s mother and wife died hours apart on February 14, 1884. His mother, Mittie, died of typhoid fever. His wife, Alice Lee, died of Bright’s disease. Below is Roosevelt’s heartbroken journal entry for that day. 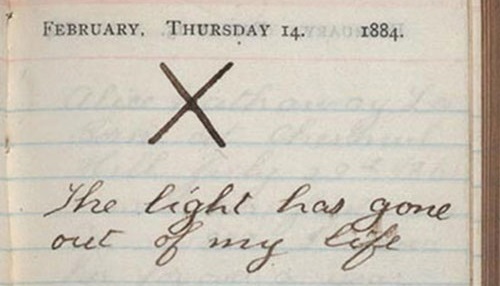 #2. Which U.S. President had the most children?

#3. The presidential retreat in Maryland's Catoctin Mountains is named after whose grandson?

In 1953, Eisenhower renamed Shangri-La (named by FDR) to Camp David. However, the official name is Naval Support Facility Thurmont. 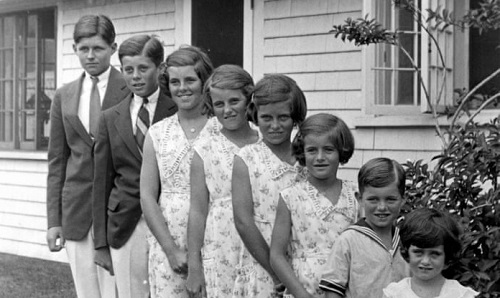 #4. Including this Founding Father's half-siblings, which U.S. President had the most brothers and sisters?

Madison was the oldest of twelve children.

In the above image, John Kennedy (second from the left) with his siblings.

#5. Which U.S. President had a son named Kermit?

Kermit Roosevelt was born in 1889 and served in both World Wars.

Harriet Lane, Buchanan‘s niece, was First Lady during his administration.

#7. Who is the only grandson of a former U.S. President to be elected president?

#9. Who was the first U.S. President to be married in the White House?

Woodrow Wilson married while president, but the ceremony occurred at the bride’s Washington home. 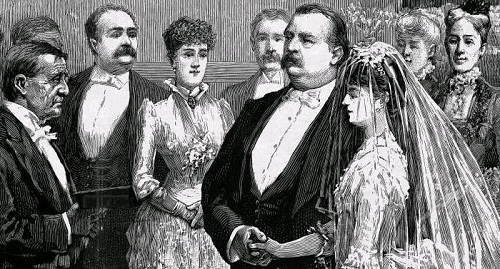 #10. Which U.S. President was the youngest to marry?

Johnson was 18 years old when he married Eliza McCardle. 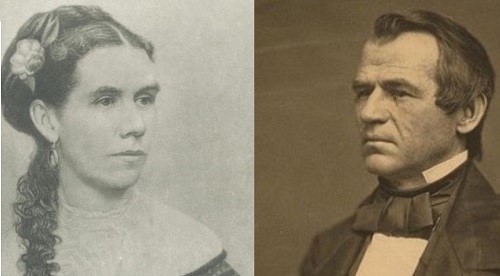 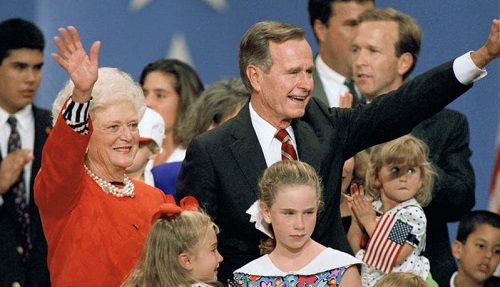 As Jimmy Carter once said, “I have more influence over members of the U.S. Senate than I do over Billy.”

Jimmy loved his brother, but he knew family could be difficult. Seems the same can be said of this quiz. Better luck next time.