How well do you know the presidents? Answer these 10 questions about the presidents births and deaths to make your Commander-in-Chief proud.

#1. Who was the first U.S. President born an American citizen?

Born on December 5, 1782, Van Buren was the first president born after the signing of the Declaration of Independence.

#2. How many Presidents have died on the Fourth of July?

#3. Which state was the birthplace to the most U.S. Presidents? 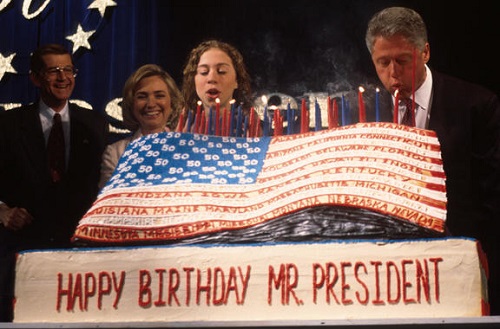 All of these presidents were born in July, but only Coolidge was born on the 4th (1872, in Plymouth, Vermont). 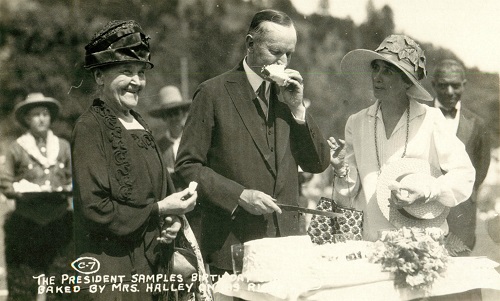 #5. When he was 80 years old, where did John Quincy Adams suffer his fatal stroke?

Adams had just cast a vote when he suffered a stroke. He survived for two more days before passing away on February 23, 1848.

#6. Who was the first U.S. President buried at Arlington National Cemetery?

Taft died on on March 8, 1930. The grave marker is made of Stoney Creek Granite, stands 14.5 feet tall, and was sculpted by James Earl Frazer. Kennedy is the only other president buried at Arlington.

#7. Who was the first U.S. President born in a hospital?

Carter was born on October 1, 1924, at the Wise Sanitarium (now the Lillian G. Carter Nursing Center) in Plains, Georgia, a hospital where his mother was employed as a registered nurse.

#8. How many U.S. Presidents have died while in office?

Both Polk and Harding were born on November 2nd. Polk was born in North Carolina in 1795. Harding was born in Ohio in 1865. 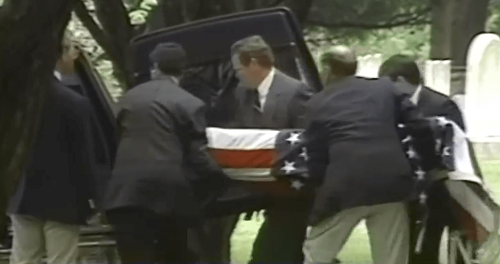 #10. Which U.S. President's remains were exhumed in 1991 to test for arsenic poisoning?

Theories around the circumstances of Taylor‘s death prompted the exhumation. The test conclusively proved that Taylor was not poisoned.

Congratulations! Obviously you weren’t born yesterday. Have a piece of cake and celebrate your success with friends and family.

Those questions are tough. So here is a bonus question to stump your friends – Who is buried in Grant’s Tomb? The answer is President Grant and his widow, Julia. Good luck.